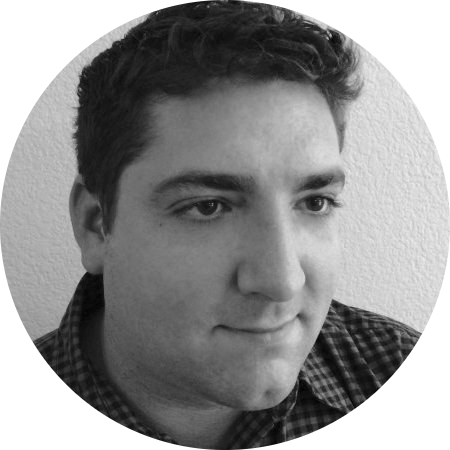 NGA Healthcare’s principal, Nathaniel Arana, has many years experience in business and in the healthcare field. Nathaniel earned a management degree from the Eller College of Management with an emphasis in operational management and organization. He helped start an out-of-network billing and consulting business from concept to profitability. Thereafter, he managed and grew a healthcare consulting business; under his management, the business dramatically increased its revenues and clients.

Nathaniel started NGA Healthcare because he found that practices were looking for consulting companies that could provide results—not just empty promises. Since then, NGA Healthcare has worked with all specialties to help grow, reorganize and make practices more profitable. Nathaniel regularly contributes to many healthcare business magazines and companies as an expert in practice management. A physician advocate, Nathaniel believes in working directly with his clients to achieve, and surpass, their goals.

Cameron Wood was born and raised in Tucson, AZ, and is glad to be back after fifteen years of living and commuting in Los Angeles. Cameron graduated from the University of Arizona with a focus on Media Arts/ TV and Film Production/ and Business. Cameron worked his way up from assistant Producer to Lead Producer on a variety of TV, Film, New Media, and Web properties; including the Target “Red Room” national concert series/albums, “The Nightmare on Elm Street,” and Head Writer/ Content Producer on CBS’s “Let’s Make A Deal.” Cameron and his wife decided to leave Los Angeles to be closer to family in Tucson (and to start their own). Cameron grew Fresno Unlimited from three employees to over thirty and managed the creation of the SHOWoff application, marketing consulting for Warner Brothers, and the creation of proprietary advanced AI, called “PCH.” After producing and running all advertising for several Fresno Unlimited shows, including the Jimmy Kimmel co-production “Cousin Sal’s Sure Thing,” he joined NGA Healthcare.

Cameron brings his marketing, operational growth, and client management expertise to an already successful business.  NGA Healthcare’s dedication to maintaining the autonomy and financial stability of small and medium-sized practices also spoke to his personal sense of fairness. Cameron is excited to bring his focus on client communication and marketing to NGA Healthcare, as well as the exciting and industry revolutionizing new ventures NGA Healthcare rolling out in the near future. 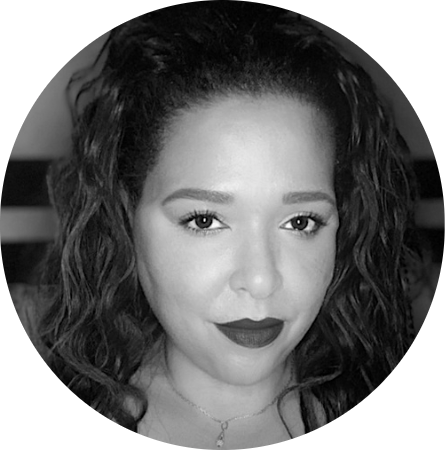 Erika has a diverse background in Network Operations, Provider Servicing and Managed Care Operational Development with over 15 years of experience as a Senior Contract Executive. Erika is both a health and physician advocate, her experience regarding multiple contract negotiations with physicians, specialists and ancillary provider networks is what brought her to NGA Healthcare. Erika grew up in Huntington Station, New York and moved to Lake Mary, Florida in the early 90s where she continues to live today.

Erika’s main focus outside of work is spending time with her nineteen-year-old daughter who was diagnosed with autism at the age of 4. Her diagnosis has ignited a fire for Erika; spreading awareness, providing education and fundraising efforts for the cause.

Erika is excited to bring her experience with the insurance payers to NGA, she accepts every day as an opportunity to grow and develop into a stronger professional taking chances and never-ceasing the opportunity.

Lisa enjoys the challenge of working with the insurance companies. She finds fulfillment after receiving those notifications that our provider enrollment dates are effective and everyone is properly loaded.

Favorite Quote: Be true to yourself and grateful for the new day!