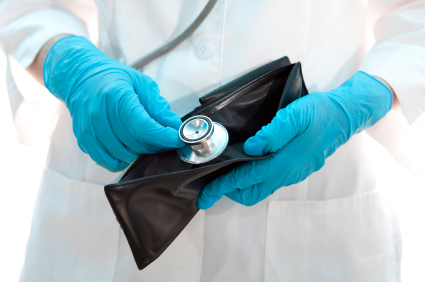 Most physicians who have been practicing for a few decades remember the days when private payer reimbursements dwarfed Medicare reimbursements. That dynamic has long since flipped, starting with the 2008 recession. Reimbursements have been flat or have lost value from inflation, while practice costs have seen double-digit increases. Meanwhile, hospitals and insurance-owned health networks have seen reimbursements increase to 300% or more of Medicare in some cases, whereas it’s not uncommon for private practices to receive rates far below Medicare standards. Many practices have seen their volumes decrease from 30% to up to 90%, and a significant number are closing their doors for now. As states start to allow elective surgeries to resume in the coming months, some specialties will see some slight increases in patient volume, but this pandemic will have long-lasting repercussions for every practice and every specialty.  Whit that in mind, here are four examples of how the COVID-19 Pandemic is effecting specialties across the nation in real-time: 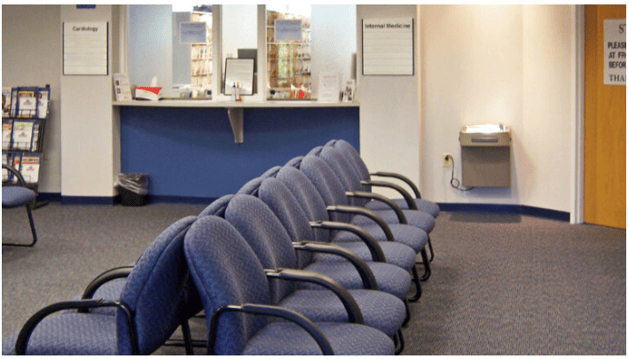 One solo physician primary care practice in southern Florida has been hit particularly hard by the pandemic as the physician owner took it on himself to create a separate ‘isolation’ intake entrance with safety gear and safety partitions. He went to these lengths so he could still see patients who might be COVID19 positive without putting his other patients at risk. Every patient he sees that is prevented from going to the emergency room with a false positive saves the system, and the payers, tens of thousands of dollars. Despite this physician’s efforts to do right by patients, none of these measures are reimbursable. Everyone can see just how unfair and intolerable that is, yet he refuses to stop seeing sick patients. These are the heroes of the pandemic. Our society has chosen to give the lions share of the revenue and resources to the hospitals, even though they are overwhelmed and unequipped for this sort of a pandemic.

One group in New Mexico was also frustrated with the ever-increasing practice costs and narrowing margins caused by years of stagnant reimbursement rates. The owners decided to merge practices with another group to find savings through efficiencies, consolidate costs, and increase patient volume. As the pandemic hit they saw their patient visits decrease by 65%. They’ve furloughed most of the staff and started the process of converting to a multi-specialty with Medicare and the payers to try to capture more revenue from more lucrative procedures. They viewed COVID19 as an opportunity to diversify their services to better weather future disruptions. There is no guarantee such a move will insulate their practice from further disruptions if the pandemic continues or sees another wave of outbreaks, but they want to invest in the future while they have the time to see the change through.

A single physician Neurology practice was successfully operating in a fairly saturated marketplace in the Baltimore area for over two decades.  As rates stagnated over the last ten years it became harder and harder to make the same revenue as each previous year.  The physician owner cut costs and staff, outsourced billing, moved to a cheaper location, and even worked an additional day or two a month.  She enjoyed running her own practice and practice medicine the way she deemed fit and valued her autonomy over a large income.  In early March the owner saw the writing on the wall, and she started preparation to close the doors to the practice for good.  She had seen a 35% reduction in visits, which wouldn’t have been sustainable for more than a few weeks, let alone a few months. She has resolved close her practice for good and go work for a local hospital or join the larger Neurology group that had been recruiting her for years.

One gynecology and obstetrics practice in Chicago took another approach. There is no delaying visits and procedures for this specialty. Although they’ve had to make dozens of safety protocols and stretch resources and staff, they’ve kept their doors open. They’ve been able to absorb the increasing costs as they decided to negotiate their reimbursement rates with their payers. They were being reimbursed an average of 16% below Medicare before the COVID-19 pandemic and decided the current rates were not sustainable and could not support the practice during disruptions.  Although the payers might argue that increasing rates isn’t realistic during the pandemic, this is exactly the time for practices to use their leverage and hold the payers accountable. 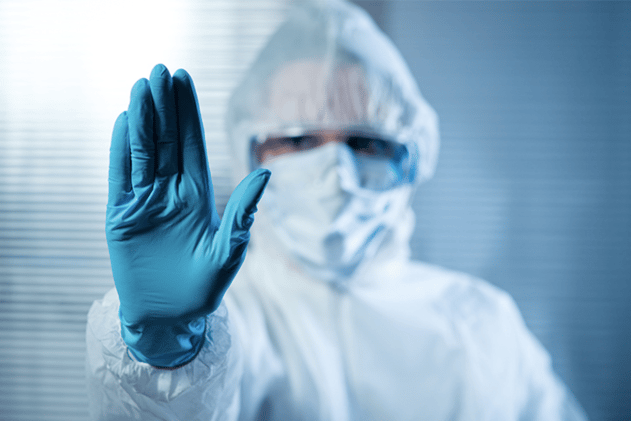 Strategies for overcoming the loss in revenue

These four cases exemplify different strategies that practices are employing during this pandemic: 1. Soldier on and hope for the best 2. Consolidate and change the focus of the practice to try to find new revenue streams 3. Give up on owning and operating a private practice and consolidate or join a larger group 4. Negotiate your rates and hold the payers accountable. Most practices fall into category one or two, and very few have the option of category three as their resources are already at a breaking point. Every practice should be employing the fourth strategy. Negotiating with the payers to increase reimbursement rates is not only possible but maybe the only viable solution to saving many practices in the long term. Why should practices carry the burden of the pandemic when the payers are doing little to battle the pandemic or help physicians carry the financial and systemic load?  Many physicians don’t pay enough attention to their contracts, even though fair paying contracts are fundamental to a practices long term success. Practices can utilize their current time and resources to start negotiating their payer contracts or retain an experienced contract negotiator to hold the payers accountable. It’s the simplest way for almost every specialty to find more revenue when the shutdown eases in the months to come. The payers aren’t returning their premiums, even though overall healthcare encounters have plummeted, which means practices have every right to pursue proper and fair compensation.

Cameron Wood is a physician advocate who works with small and mid-sized physician practices to negotiate their reimbursement rates. Cameron is an expert at forging business relationships, branding, and working with these groups to help discover their leverage against insurance payers.